The Baucher and B-Ring snaffles operate on the same principle, which is having the bit hang from a fixed cheek situated above the snaffle ring.

The Baucher has an arm that extends upwards from the snaffle ring, with an eye at the top where the cheek pieces of the bridle attach.

The B-Ring, as the name implies, is shaped like the letter “B,” with the smaller loop on top for the bridle’s cheek piece, and the larger loop underneath for the snaffle rein. This arrangement, similar to the multi-ring snaffles, places additional pressure on the poll when the snaffle rein is used. Because the upper cheeks of the bit are pulled slightly forward and downward when rein pressure is applied, pressure is transferred through the cheek pieces of the bridle to the headstall, which can assist in lowering the horse’s head. Because of the distance between the rings is greater on a Boucher snaffle than on a B-Ring, the Baucher probably has slightly more impact through increased leverage.

Gags - The purpose of a gag bit is to enhance the upward, lifting action of the snaffle bit, so as to afford greater control, especially with a horse that may be inclined to bear downwards on the bit. It is a bit that is primarily seen in the more extreme equestrian sports, such as eventing and polo, where it is critical to maintain control of the horse in fast, high-energy situations.

The basic mechanics of a gag bit rely on an over-cheek rein that typically passes from a headstall downward through holes in the snaffle rings of the bit and onward to the rider’s hand. The over-cheek rein slides freely through the bit, giving the rider quite a bit of leverage. This leverage acts primarily upwards towards the corners of the lips, helping to elevate the head, though pressure is also exerted on the poll in a downward direction, keeping the head in a strong clamp between mouth and poll.

Eggbutt Gag or Cheltenham - An eggbutt or Cheltenham gag looks like a regular eggbutt snaffle, except that holes are bored into the top and bottom of the cheeks, allowing a rein to pass vertically through the rings. Hitchcock Gag A Hitchcock gag uses a slightly different mechanism than the more typical eggbutt gag. In this case the bit itself looks basically like a Boucher snaffle. 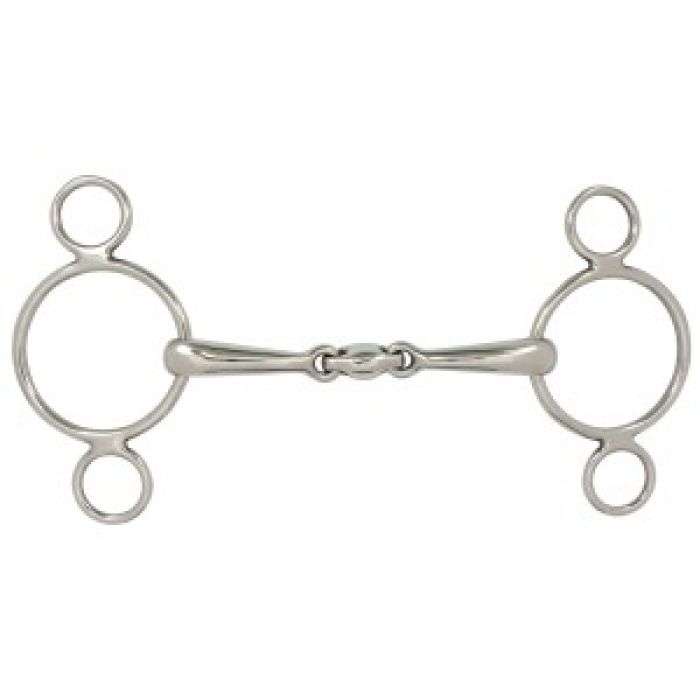 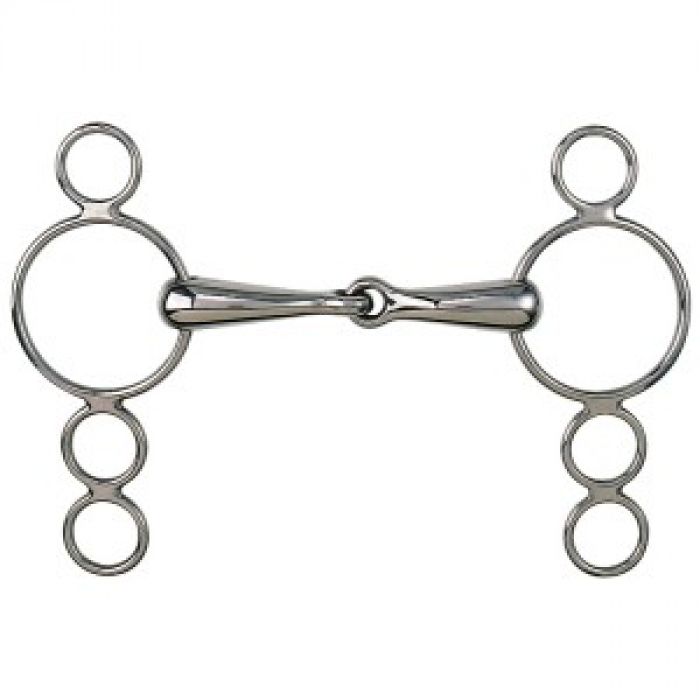 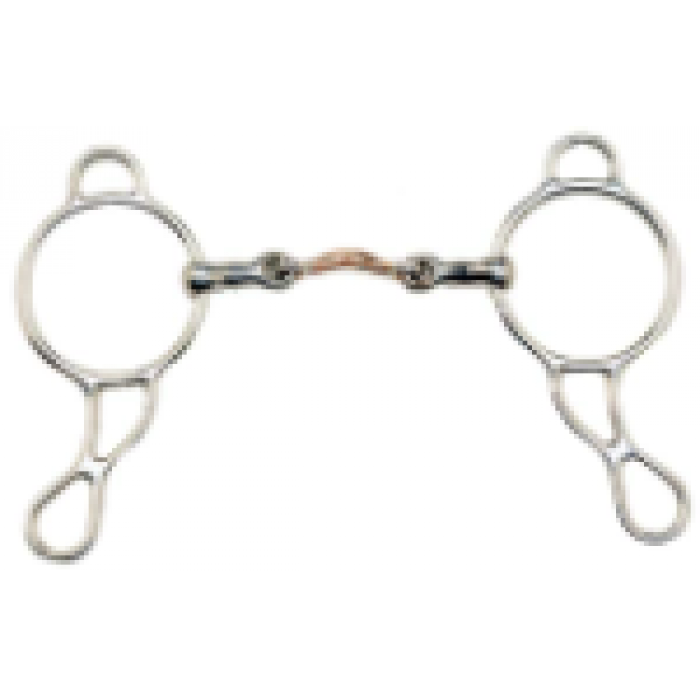 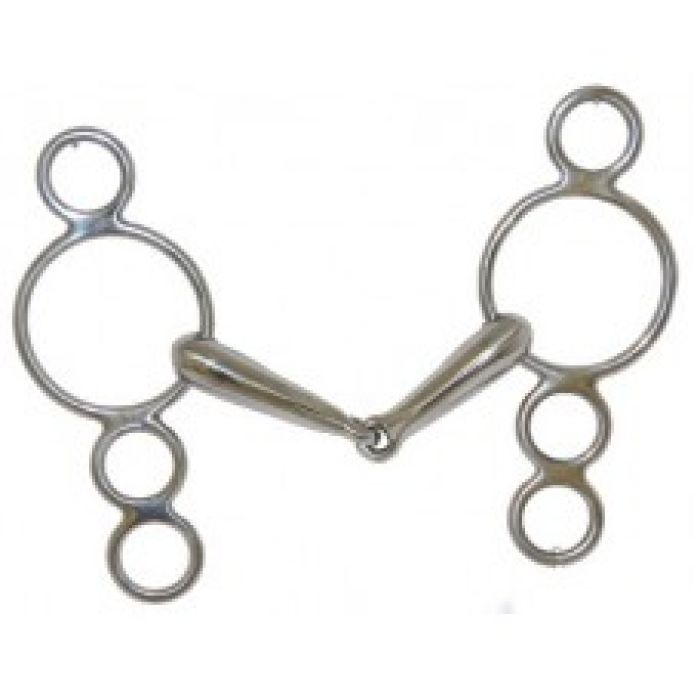 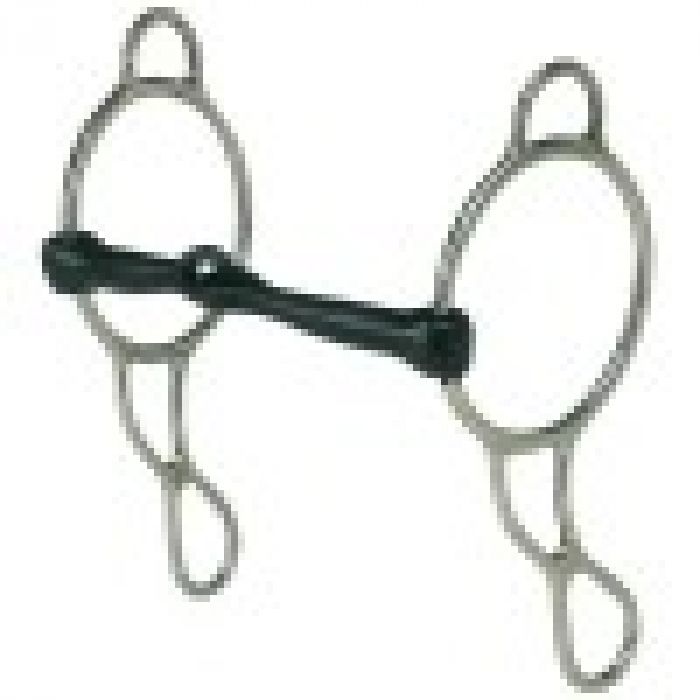