Spirulina - is a super-food high in Phyto-nutrients, and B Group Vitamins, including Vitamin B12.  It is a naturally occuring source of Tryptophan which is the precurse to Niacin, Serotonin and Melatonin

Spirulina  Spirulina is a single-cell, blue-green algae grown as food for human and animal consumption.  The blue-green pigmentation is due to its chlorophyll (green) and phycocyanin (blue) content.

Spirulina has a high concentration of functional nutrients including : beta-carotene (the precursor to Vitamin A), alpha-tocopherol (Vitamin E), gamma-linolenic acid (a highly beneficial Omega 6 EFA), B vitamins, iron, calcium, magnesium, manganese, potassium, selenium, zinc, bioflavonoids and protein.  The protein in spirulina is complete protein, that is, it contains all the essential amino acids (those not able to be manufactured by the body).  In addition it also contains a number of non-essential amino acids – those that the body can produce itself if necessary, but which it can also utilise directly if they are available in the diet.

Spirulina has been used as a nutritional supplement by the World Health Organization (WHO) to feed malnourished children, resulting in a decrease of  a type of blindness that results from inadequate dietary vitamin A.

With regards to allergies, spirulina has been shown to reduce allergic, inflammatory reactions by (amongst other influences) inhibiting the release of histamine.  It is histamine which causes itchiness. In addition to suppressing allergic reactions, spirulina also increases several other immunological functions that enhance disease resistance. Administering spirulina was shown to markedly improve the immune function of children living in the areas adjacent to Chernobyl.

Please note:  Due to the high beta-carotene content of spirulina there is no need to feed another high vitamin A supplement if spirulina is being used regularly at the dosage recommended for treating Queensland Itch (refer to the article “Dietary Help for the Itchy Horse”).  Also, spirulina, when it is growing, readily absorbs minerals and toxins from its environment and it is therefore important to ensure a reputable, quality source of spirulina is used – one grown in an unpolluted environment. 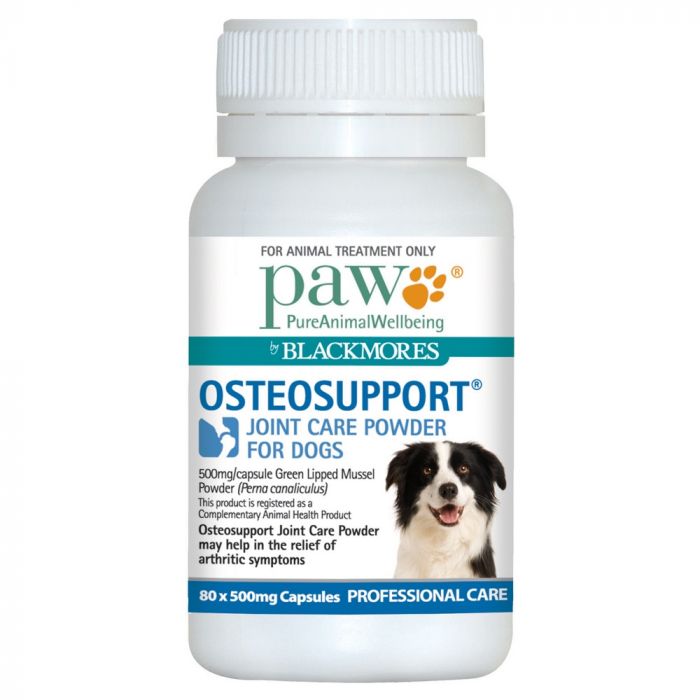 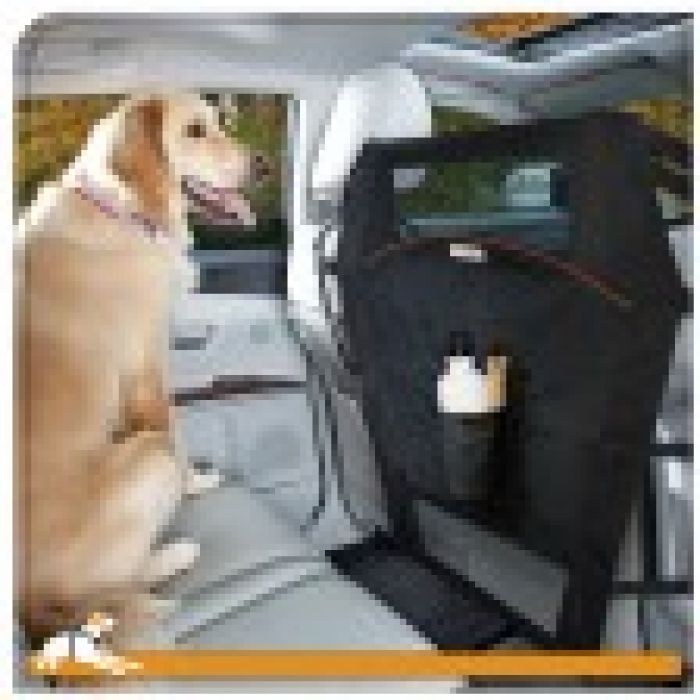 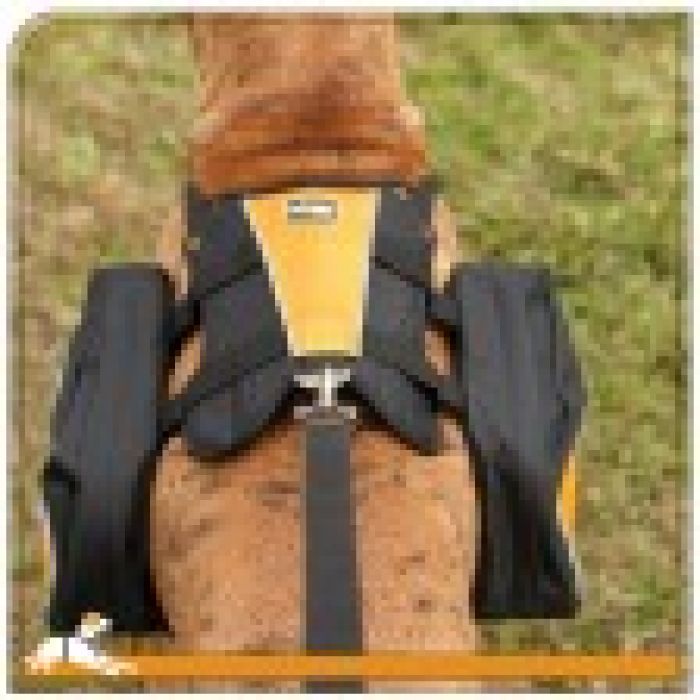