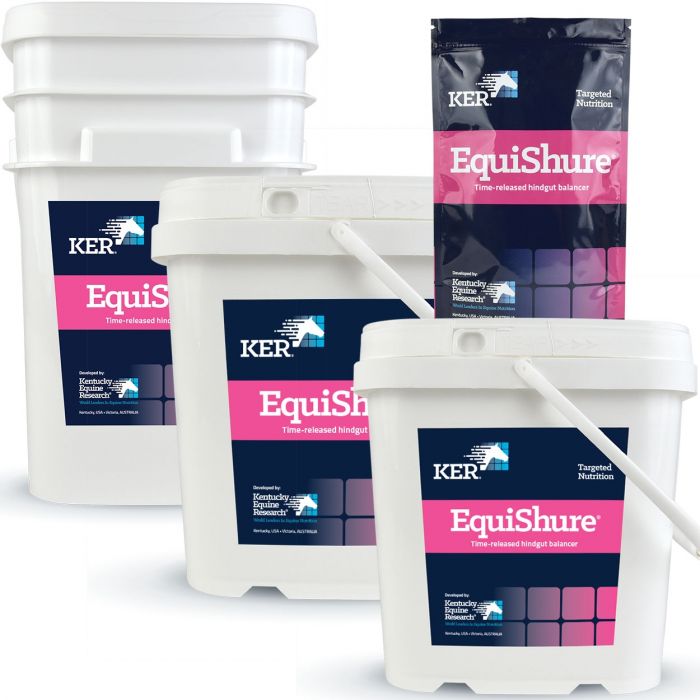 EquiShure is appropriate for horses suspected of suffering from subclinical acidosis. At-risk horses often express one or more signs that can derail athletic performance as well as reduce growth or reproductive potential. Signs of subclinical acidosis may include:

A diagnosis of subclinical acidosis is often overlooked initially when one or more of the aforementioned signs is noticed. EquiShure, a time-released hindgut buffer, may be beneficial in counteracting the effects of this syndrome.

Cause of Subclinical Acidosis

Subclinical acidosis is thought to result from overconsumption of either high-starch concentrates or pasture grasses rich in fructans. The demands placed on horses-as athletes and as breeding animals-dictate that substantial quantities of energy-rich feeds be consumed.

When large grain meals are fed to horses, it is often impossible for the stomach and small intestine to sufficiently digest and absorb the massive onslaught of starch. Hence, some starch moves into the hindgut without being sufficiently digested. As digestion of easily-fermentable starch progresses in the hindgut, the production of volatile fatty acids (VFA) and lactic acid increases, causing a significant decrease in the pH. When the hindgut endures insults such as this several times a day it teeters on becoming overwhelmed with acid. Additionally, because lactic acid is a stronger acid than the VFA, it can cause serious damage to the intestinal mucosa. In severe cases, lactate may contribute between 50 and 90% of the total acids in the hindgut.

The shift in pH provides an unfavorable environment for some of the many microorganisms that inhabit the hindgut and aid in digestion. In particular, fiber-digesting bacteria such as Ruminococcus albus and Fibrobacter succinogenes are sensitive to precipitous decreases in pH. For optimal performance, these bacteria favor an environment with a pH between 6.5 to 7.0. When pH drops to below 6.0, fiber-digesting bacteria become less efficient and begin to die off.

In contrast to fiber-digesting bacteria, lactate-producing and lactate-utilizing bacteria thrive in an environment with a low pH. Certain microorganisms such as Streptococcus bovis actually shift their metabolism and produce lactic acid rather than VFA when exposed to acidic conditions, serving only to compound the problem.

Changes in the pH of the hindgut due to alterations in the microbial populations and acid profiles cause a condition known as subclinical acidosis.

One of the primary signs of subclinical acidosis is inappetence or decreased appetite. A horse is often reported to be "off his feed."Because the hindgut is overwhelmed with lactic acid when a horse is experiencing acidosis, the intestinal lining becomes inflamed and irritated, causing the horse discomfort. The irritation may be severe enough to induce behavior characteristic of colic. Furthermore and perhaps most detrimental to equine athletes is a reduction of feed efficiency. Long-term exposure of the intestinal lining to a low-pH environment may negatively affect the absorptive capacities of these structures, limiting the amount of energy available for performance.

In addition to these health concerns, a link between subclinical acidosis and sterotypies such as wood chewing, weaving, and stall walking has been suggested by researchers.

Subclinical acidosis is not a novel health risk among domestic animals. Researchers first set out to solve the problem of subclinical acidosis in dairy cattle. Cows afflicted with rumen acidosis frequently exhibit abnormal or erratic eating patterns. More often than not, they eat less and that leads to decreased milk production and reduced profit. Therefore, the need to regulate the pH in the rumen became apparent. Researchers and dairymen successfully accomplished this by adding a buffer such as sodium bicarbonate to the feed.

Figure 1. Diagram of how subclinical acidosis may occur in the hindgut and howit can be attenuated.

With research on dairy cattle as a premise, the solution for managing horses with subclinical acidosis seemed simple enough: supply a buffer to the hindgut that minimizes fluctuations in pH when significant quantities of easily fermentable carbohydrates are offered.

As researchers delved into this possibility, they were confronted with a frustrating problem almost immediately. The site of fermentation in the horse, collectively composed of the cecum and colon, is located at the end of the digestive tract rather than near the start like the cow's rumen. Therefore, in order to reach the horse's hindgut, a buffer must withstand passage through the stomach and small intestine. Regrettably, the enzymes secreted in these organs are not particularly hospitable to buffers. By the time an ordinary buffer reaches the hindgut, it loses its efficacy. Researchers went back to the drawing board and found the answer, a time-released buffer.

Research supports the use of a hindgut buffer in cases of high grain and high fructan intake. In 1977, scientists at the University of Kentucky examined the effects of a buffer infused directly into the cecum of horses by analyzing cecal pH. Horses that received hourly cecal infusions of the buffer maintained consistently higher cecal pH than horses not infused with the buffer.

Research trials at Kentucky Equine Research (KER) were designed to test the efficacy of a time-released hindgut buffer (EquiShure) on hindgut acidosis in horses fed a high-grain ration. Fecal examination indicated that nonsupplemented horses had decreased fecal pH after feeding when compared to horses supplemented with EquiShure hindgut buffer (Figure 2). In addition, EquiShuresupplemented horses had significantly lower fecal lactate concentrations, suggesting that lactatewas being used by lactic-acid-utilizing bacteria to produceVFA. The VFA are subsequently absorbed by the intestine and are metabolized as an energy source in the liver. These significant results suggest that EquiShure prevented the decrease in pH associated with rapid starch and sugar fermentation after a large grain meal, enabling lactate-utilizing bacteria to thrive and convert lactate into VFA.

Subclinical acidosis can also be caused by pasture grasses rich in fructan. Microbial digestion of fructans results in production of VFA and lactic acid similar to cereal grain digestion in the hindgut. As with large amounts of grain, high fructan intakes overwhelm the hindgut resulting in rapid fermentation, accumulation of lactic acid, and a deleterious decrease in pH. KER therefore tested the efficacy of EquiShure against a challenge of fructan. Results showed that EquiShure-supplemented horses had less fecal lactate when compared to control horses (Figure 3), which, like in the grain study, indicates that lactate is being converted into VFA by lactic-acid-utilizing bacteria. However, both groups of horses exhibited decreased fecal pH. In control horses, both lactic acid and VFA contributed to the acidic conditions, whereas in EquiShure-treated horses, most of the lactic acid was being utilized. Low pH as the result of VFA is less detrimental to hindgut function compared with lactate, which is a much stronger acid.

Another study conducted at KER demonstrated the efficacy of a buffer when given to horses that had been denied access to pasture (perhaps due to injury-related stall rest). Horses that had not been turned out on pasture for several weeks were given 24-hour free-choice access to fall pasture. One group of horses was given a time-released buffer (EquiShure) for 1 week prior to turnout and another group served as controls and was given no buffer. Initial pH readings revealed a moderate decrease in pH despite the buffer, but an analysis of VFA proved that the drop in pH was associated with increased VFA production; therefore more were being produced and available to the horse as energy sources (Figure 4). Additional analysis demonstrated that lactic acid was greater in the control group vs. the EquiShure-fed group, which meant EquiShure was effective and the hindgut was functioning optimally (Figure 5).

Figure 4. Total VFA from fecal samples after exposure to pasture.

When large grain meals are fed, or high concentrations of fructans are found in pasture, horses ferment these highly fermentable carbohydrate "sugars"in the hindgut. A time-released buffer helps moderate gut conditions by preventing the drastic drop in pH associated with high lactate production and supports lactic-acid-utilizing bacteria to enhance the natural production of VFA from starch and cellulose. While VFA are weak acids and will reduce pH, the dramatic effects of lactic acidosis are moderated and the associated problems attenuated by the time-released buffer EquiShure. 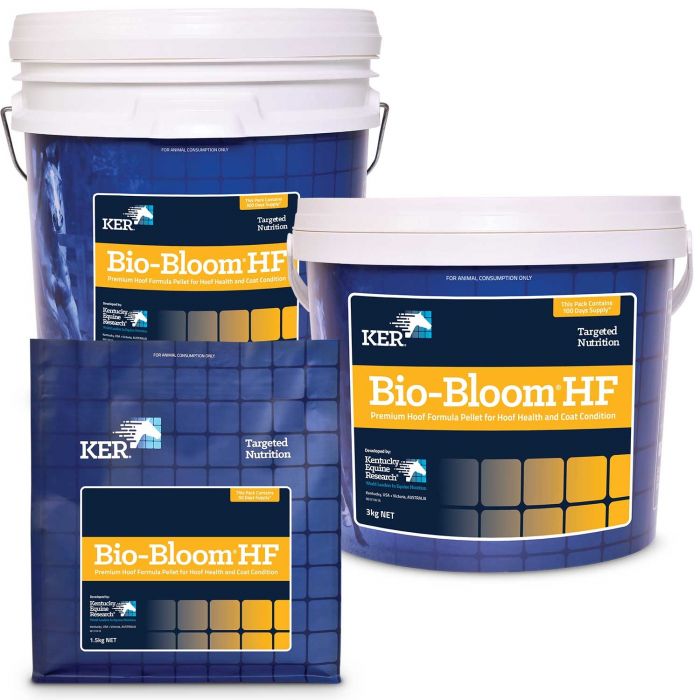 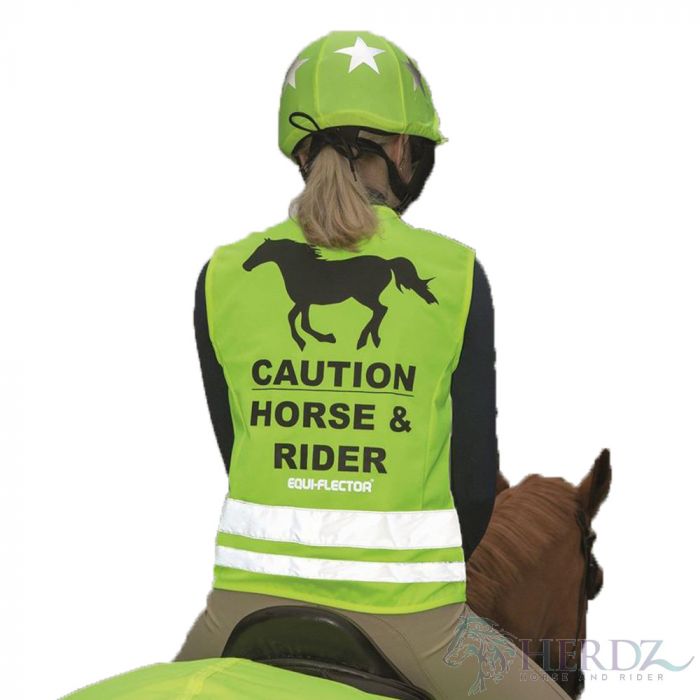 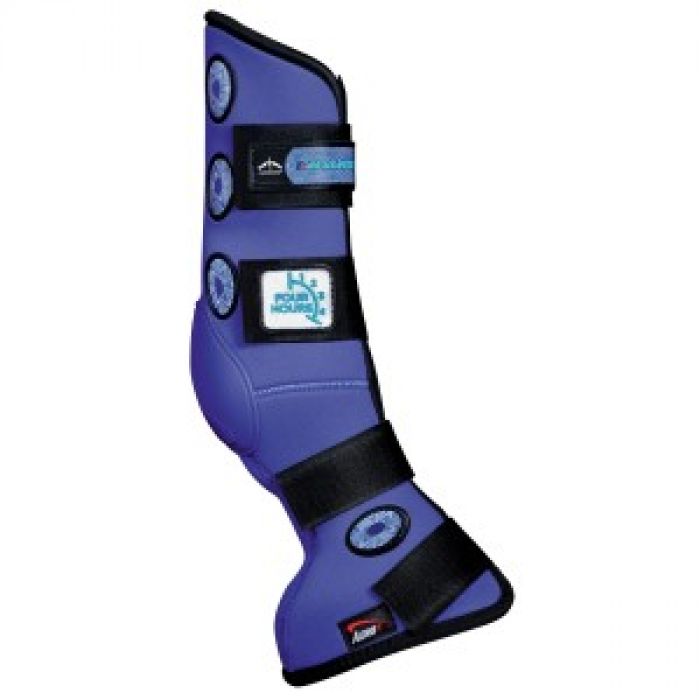 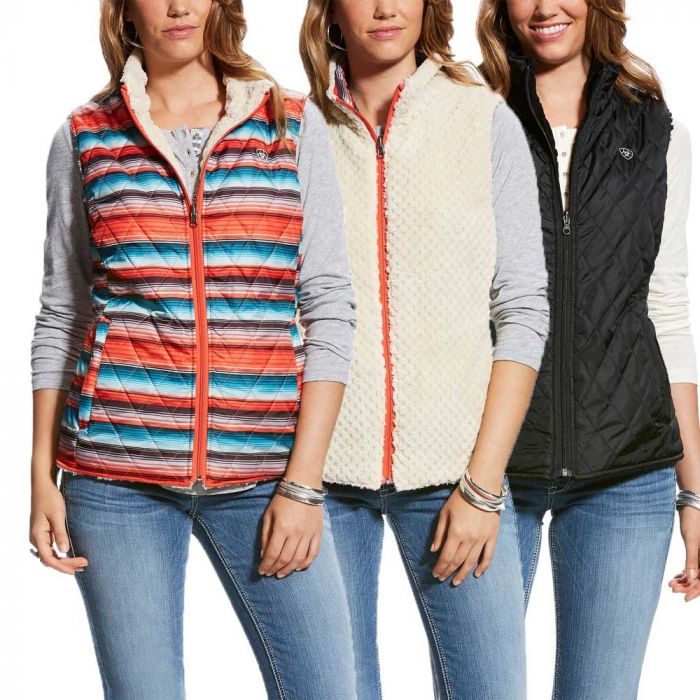 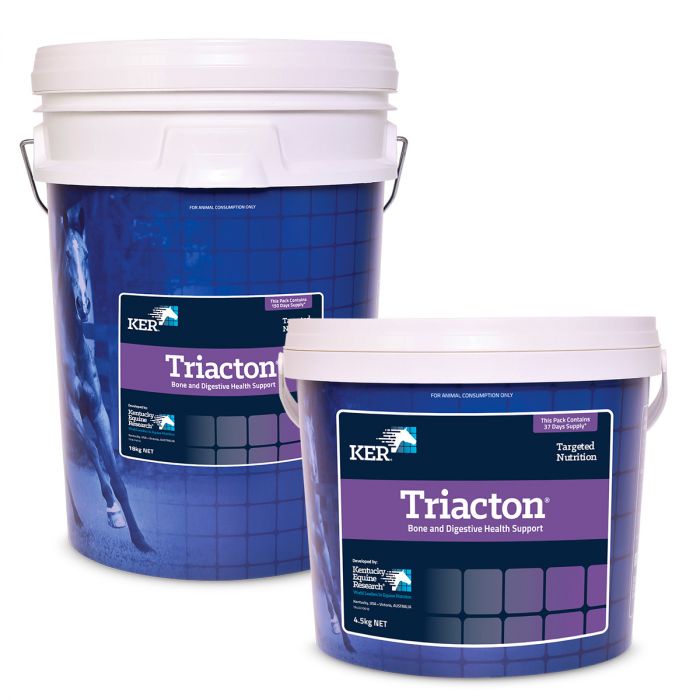 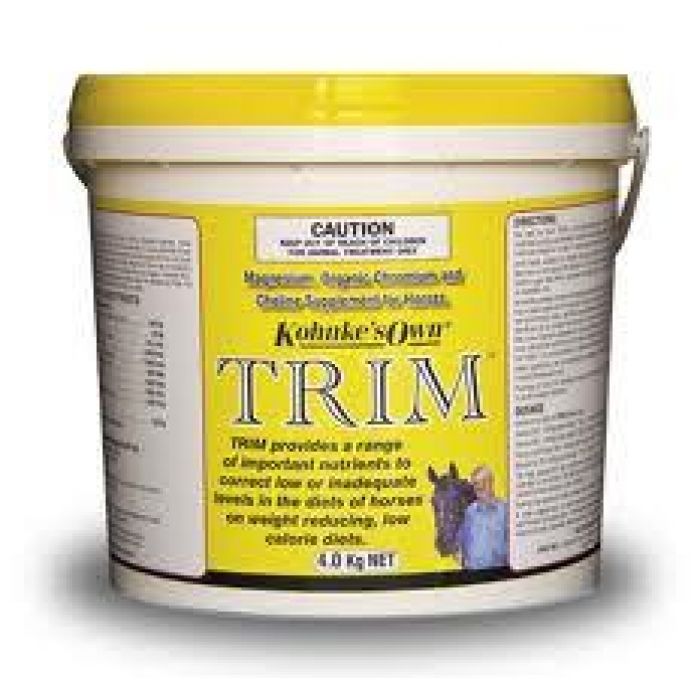 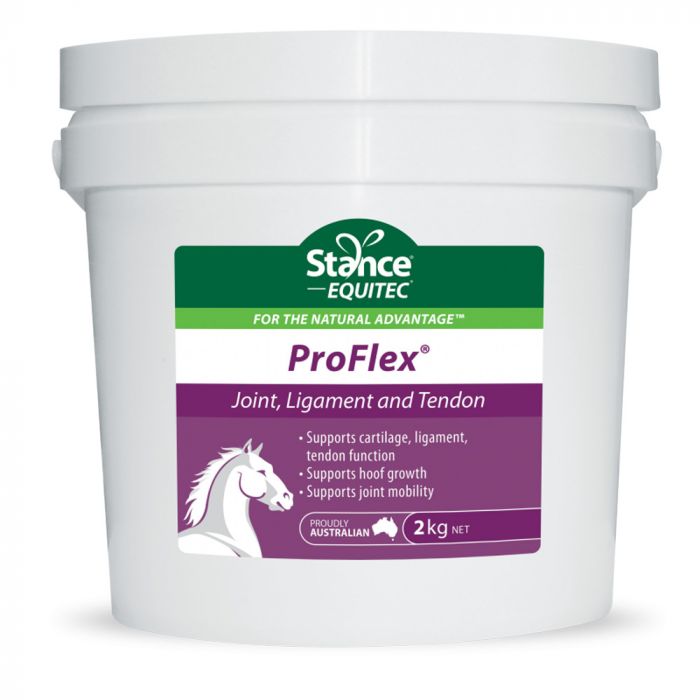