ProN8ure is a multi-strain probiotic (7 strains), which can be beneficial in the treatment of domestic animals, birds and horses and livestock suffering from intestinal dysfunction, poor food conversion, poor disease resistance and restoring gut flora after treatment with anti-biotics.

NOTE All of our stock is refrigerated and as per manufactures instructions, this extends the Use By Date by 12 months from the date on the packaging

ProN8ure is the most advanced multi - strain Probiotic in the world today. Unlike many other Probiotics that consist primarily of a single strain of bacteria, ProN8ure consists of seven different naturally occuring bacteria and two yeasts. The effectiveness and synergy of these strains has been proven in years of trials and production application.

The uniqueness of ProN8ure is not just confined to its multi-strain formulation. Research and Development has produced a special "protection" to ensure the highest possible numbers of bacteria survive the journey through the hostile conditions of the crop or stomach, into the gut where they rapidly begin to work for the benefit of the animal. ProN8ure's introduction to Australia makes it the first and to date, the only nationally registered Probiotic approved for administration to animals and birds.

What is a Probiotic and how does it work? The digestive system of all animals and birds is home to literally billions of bacteria and yeasts referred to as Microflora.

Microflora are essential to the health of any animal; aiding the digestion, breaking down cellulose and other indigestible substances; helping the synthesis and absorption of vitamins and minerals; stimulating the immune system and preventing the proliferation of pathogens. (Pathogens reduce nutrient absorption, animal performance and cause disease).

Some of the Benefits of using Protexin include:

Improved Growth in Farm Animals
This is generally regarded as resulting from the suppression of a subclinical infection by a growth depressing micro-organism; such a mechanism has been described for antibiotic growth promotion.

Improved Utilisation of Food
Achieved by increasing the efficiency of the existing digestive processes and/or by promoting the digestion of previously indigestible substances.

Reduced Intestinal Dysfunction
This includes treatment and control of scouring or diarrhoea and the exclusion or suppression of pathogens E.Coli, Salmonella, and Aeromonas spp.

Improved Health
Generated by increasing resistance to infectious diseases either by direct antagonism or by stimulating immunity.

Reviews 1
Write Your Own Review 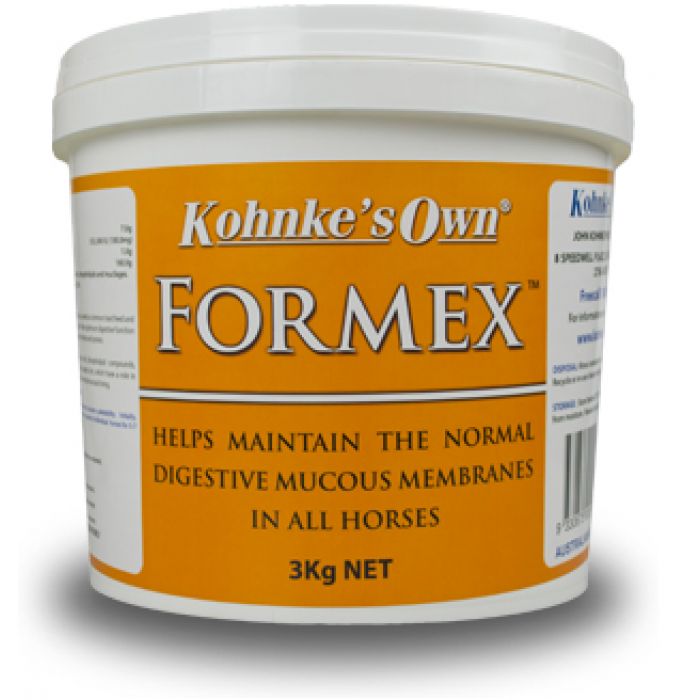 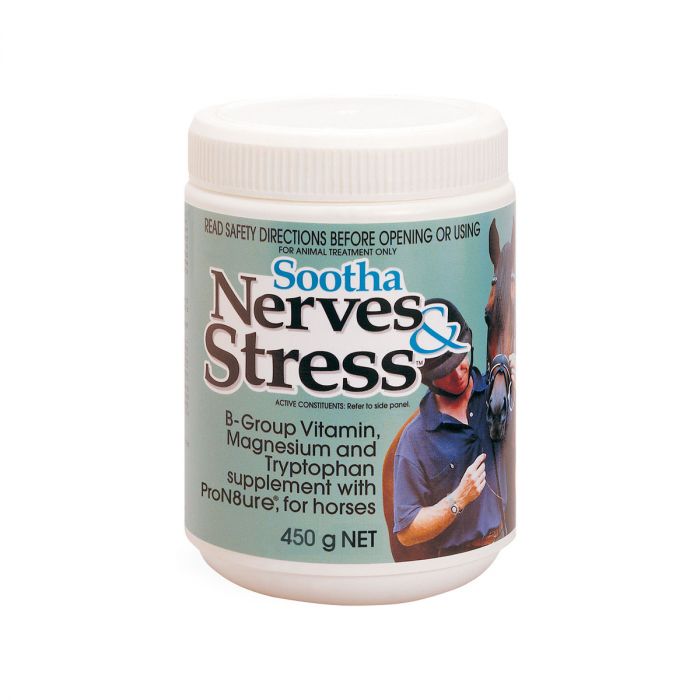 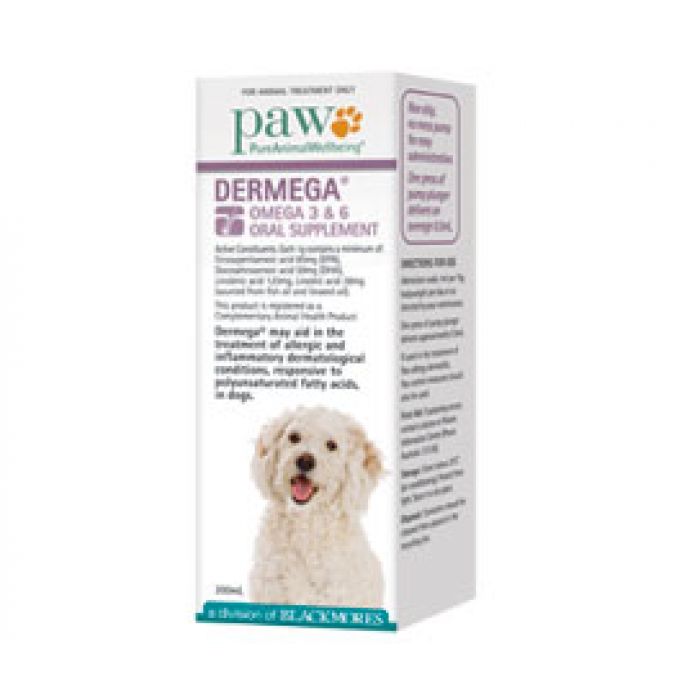 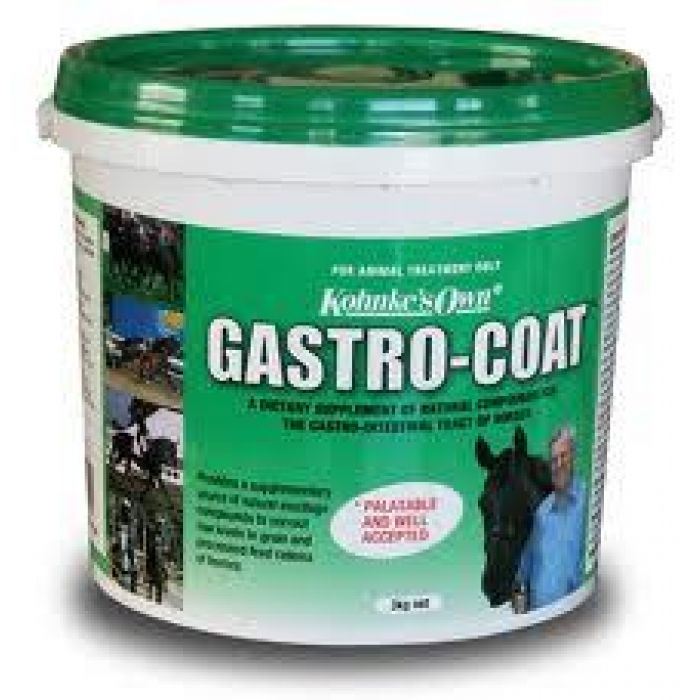 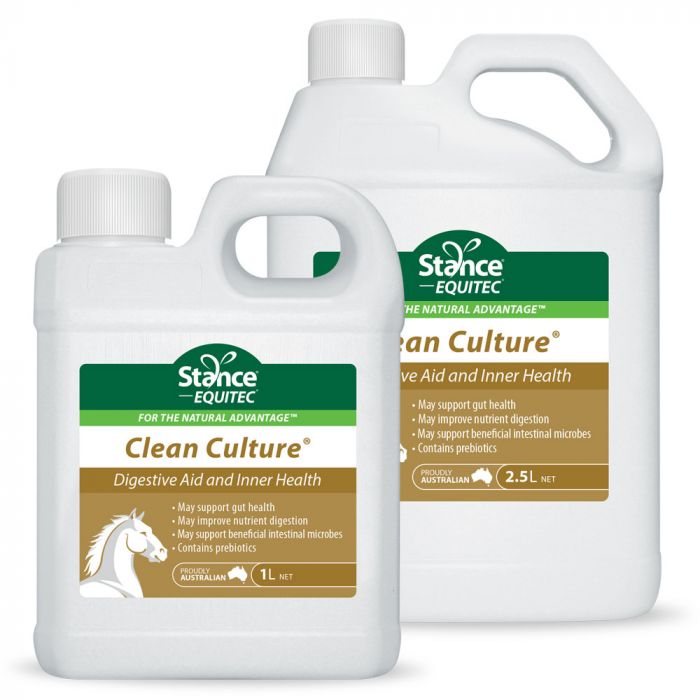 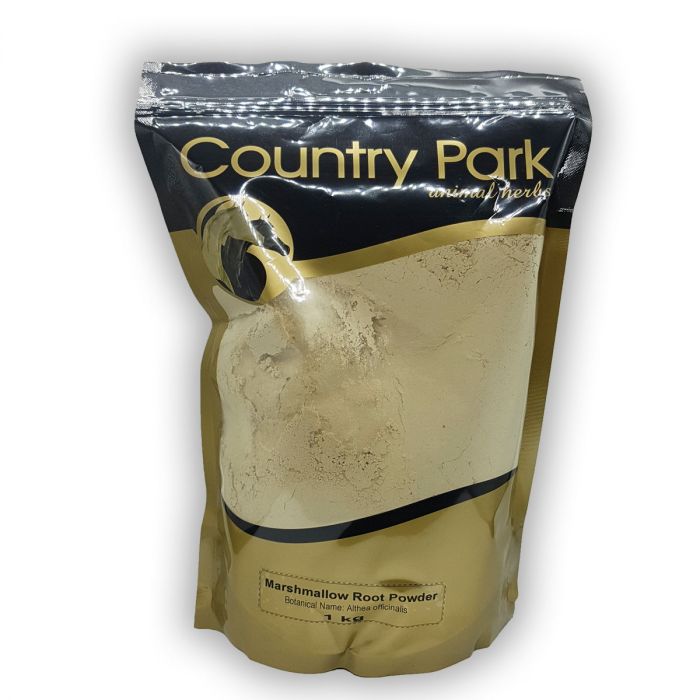