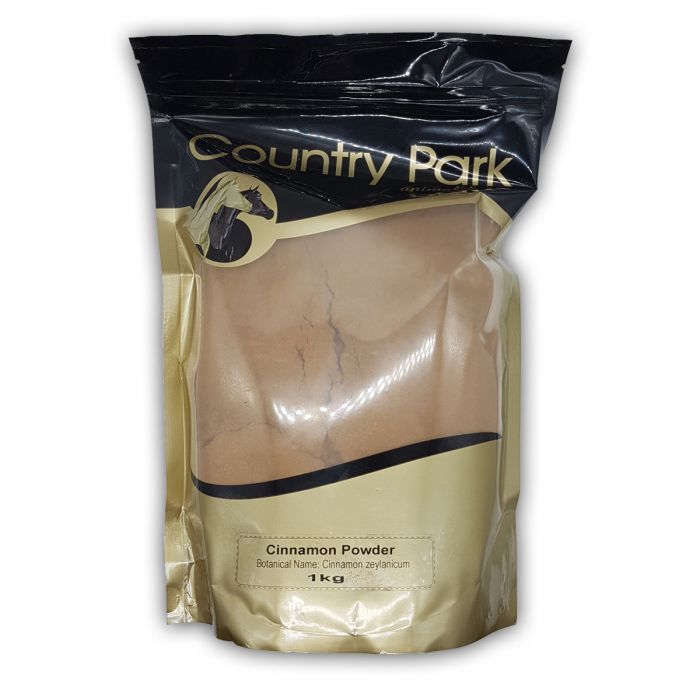 The cinnamon tree is native to Sir Lanka and India and the inner bark is used. The medicinal value of cinnamon is due to its volatile oil, which has stimulating and anti-viral properties. Traditionally used as a warming herb for cold conditions, often in combination with ginger. Also a traditional remedy for problems of the digestive system such as nausea, vomiting and diarrhoea. Cinnamon is a supporting and strengthening herb for weak digestion. WARNING: Do not use on pregnant mares as it can stimulate the uterus. © Country Park Animal Herbs - Herbs for Horses and Livestockd

As medicine Cinnamon acts like other volatile oils and once had a reputation as a cure for colds.

Historically Cinnamon has also been used to treat diarrhoea and other problems of the digestive system, and circulatory complaints.  Cinnamon is being used in herbal medicine to aid with fungal infections, diabetes, weight loss, yeast infection, and uterine hemmorrhaging

The essential oil of cinnamon also has antimicrobial properties, which can aid in the preservation of certain foods.

Cinnamon has been reported to have remarkable pharmacological effects in the treatment of Type 2 diabetes mellitus and insulin resistance. Recent advancement in phytochemistry has shown that it is a cinnamtannin B1 isolated from C. zeylanicum which is of therapeutic effect on Type 2 diabetes.

Cinnamon has traditionally been used to treat toothache and fight bad breath and its regular use is believed to stave off common cold and aid digestion.  It is reported that regularly drinking of tea made from cinnamon could be beneficial to oxidative stress related illness in humans and animal, as cinnamon, contains significant antioxidant potential.

CAUTION:  Do not use Cinnamon on pregnant animals 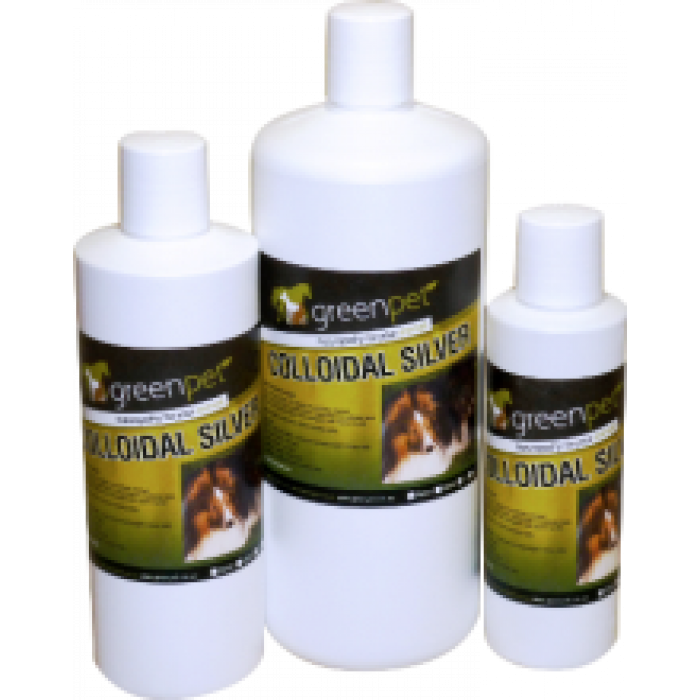 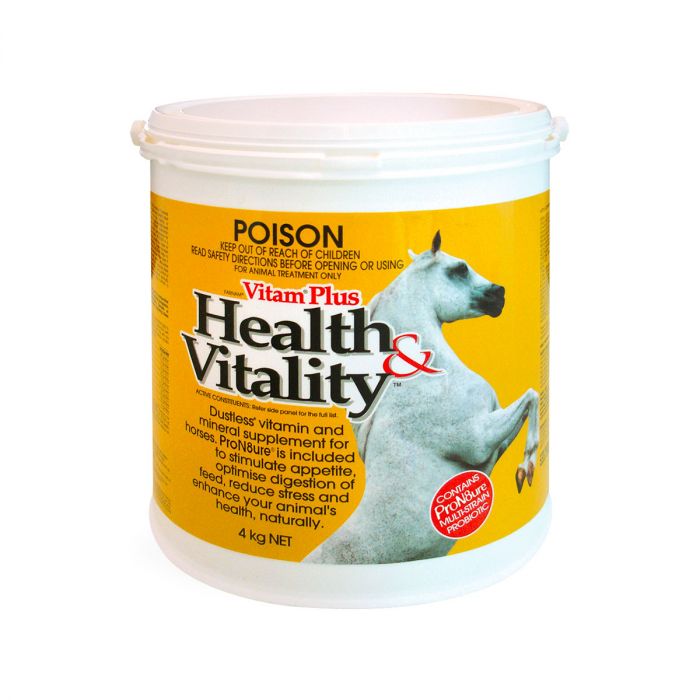 Vitam Plus Health and Vitality 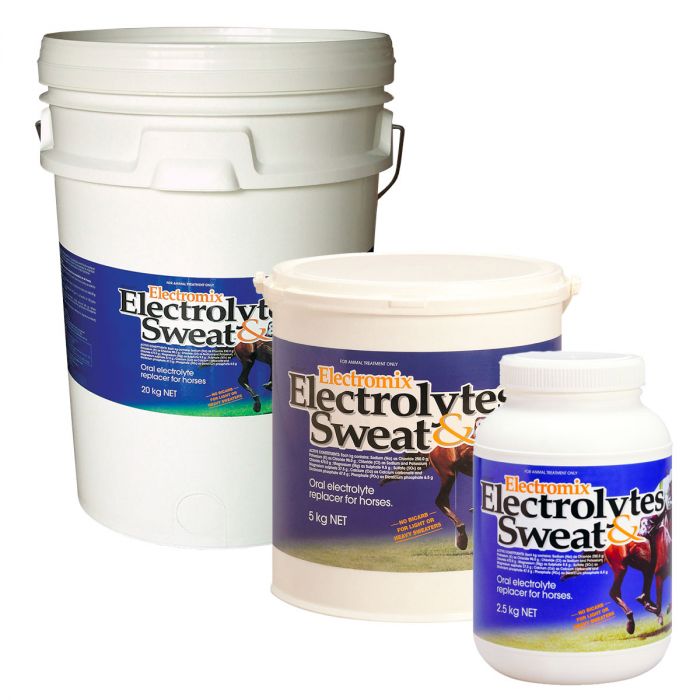