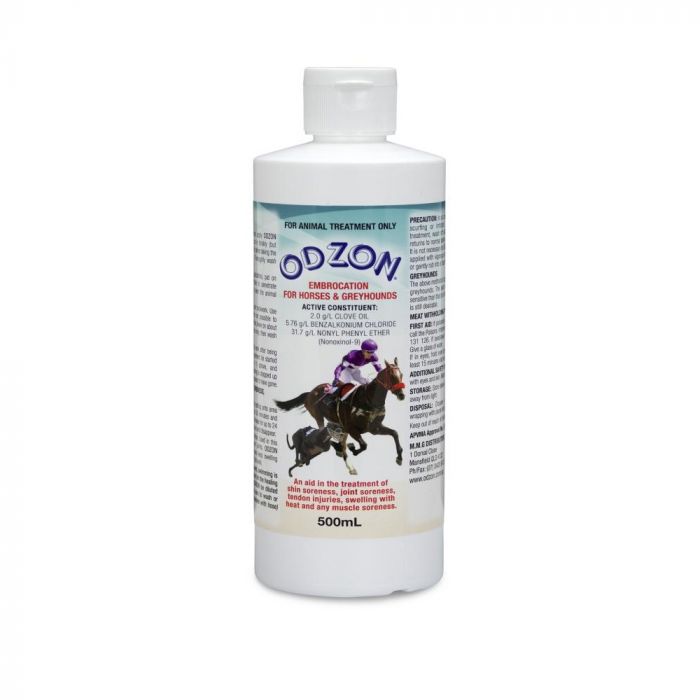 ODZON is an embrocation treatment for horses and greyhounds. It is safe to be used up to and on race day.

ODZON is an embrocation treatment for horses and greyhounds. It is safe to be used up to and on race day. It will NOT return a positive swab. It assists in the treatment of: shin soreness, joint soreness, tendon injuries, swelling with heat and any muscle soreness.

ODZON Horse and Greyhound lotion is a good general purpose lotion. The following are a series of frequently asked questions to better understand ODZON and it’s use.

Q.   What type of animal can ODZON be used to treat?

ODZON is a must have in the medicine cabinet, suitable for application on:

Q.   What does ODZON treat?

It is a safe, general purpose treatment for:

ODZON will NOT return a POSITIVE SWAB, however like all other medication, its use should be declared on the appropriate form.

Q.   Can I apply ODZON to broken skin?

ODZON can go on over broken skin (e.g. speedy cuts, gravel rash ) on any part of the body except the eye.

It may even aid the healing process, as one of the active ingredients is Benzalkonium Chloride, a quaternary ammonium disinfectant useful for cleaning skin, mucus membranes and wounds.

Q.   What CAUTIONS exist for ODZON?

Care should be taken if massaging as scurfing will occur after a few massages. Blistering will occur if bandaging is applied even after a few days, and an occlusive dressing will produce a strong blister almost overnight.

However there does not appear to be any discomfort as the animal shows no signs of distress and makes no attempt to tear at the dressing.

Q.   What is the best application process for ODZON and what can I expect?

ODZON is best applied by hand or with a cotton wool pad.

Preferably apply 4 or 5 applications of ODZON, allowing a few minutes for each application to soak into the skin.

FOAM
With the first application a little foam will develop, then larger amounts of foam with each application. Simply produce the foam then allow it to sink into the skin between each application and before exercising. The exercise can help the penetration of the product.

SWELLING
In most cases an increase in swelling will be observed in the early stages of treatment as ODZON will cause more fluid and blood flow to the area to aid the healing. This swelling will normally be seen to reduce as healing progresses after a few days.

WATER
Water can play an important part in the treatment with ODZON. It is our belief that ODZON has an effect on the semi permeable cell membrane (wall) surrounding each individual cell, and that at a critical dilution level ODZON allows complete transmission across this cell barrier allowing nature to remove any unwanted material from within the cell ( tissue ) thus allowing excretion through the blood stream.

Hence swimming the animal or working on a beach in the water, in conjunction with ODZON is the best possible exercise. Experience has shown that by applying 4 or 5 applications of ODZON and then swimming on a regular basis; a fit horse that is shine sore or developing shin soreness, can be kept in work, with the shin soreness reversed. The horse can then go on and win races before having to be spelled. Horses in this category have then gone on to win further races later in their careers indicating that no permanent injury has been incurred.

Animals being treated with hydro or ice baths should have 4 or 5 applications applied, as above, BEFORE their treatment is commenced.

Considerable benefit has been reported with the use of ultrasonic under water for injuries where such methods are suitable, for example greyhounds with shin soreness, tendon injuries, joint or muscle soreness, pastern, wrist or toe injuries. Greyhounds falling during work or racing have been found to benefit form several applications of ODZON followed by a bath, twice a day.

Greyhounds with injuries should have 4 or 5 applications of ODZON before exercise, including walking; or being allowed to run loose in an exercise yard. Similarly ODZON should be applied before a dog is boxed to trial or race. Most greyhound injuries will respond with ODZON used in this way.

If it is not possible to swim or work the animal in water, apply 4 or 5 applications of ODZON as above, exercise at own discretion, then hose off well. A fresh application may then be applied and left on whilst the animal is resting.

Animals coming back into work after injury are best treated with ODZON routinely before the start of work each day to ensure the best possible results. 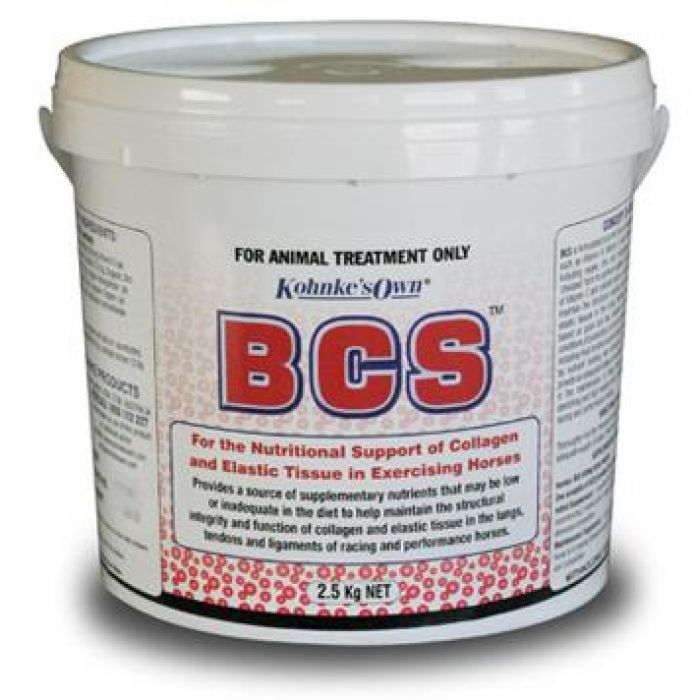 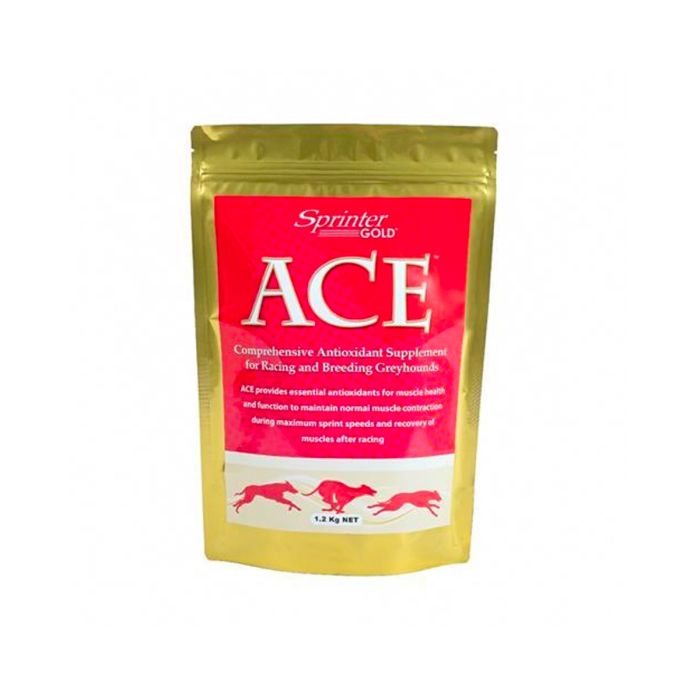 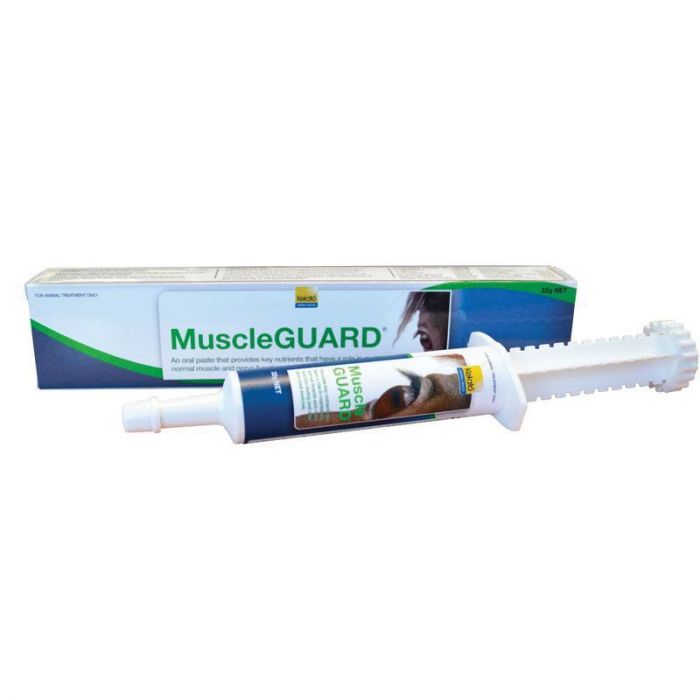 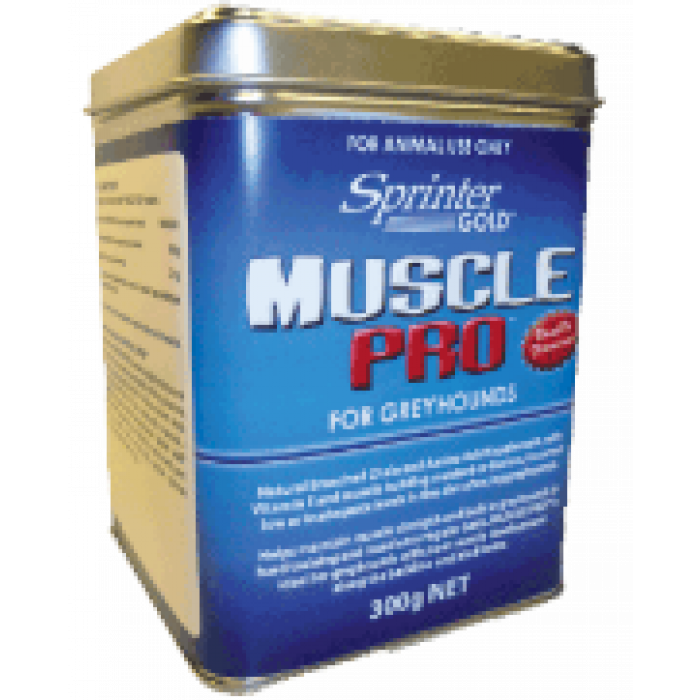