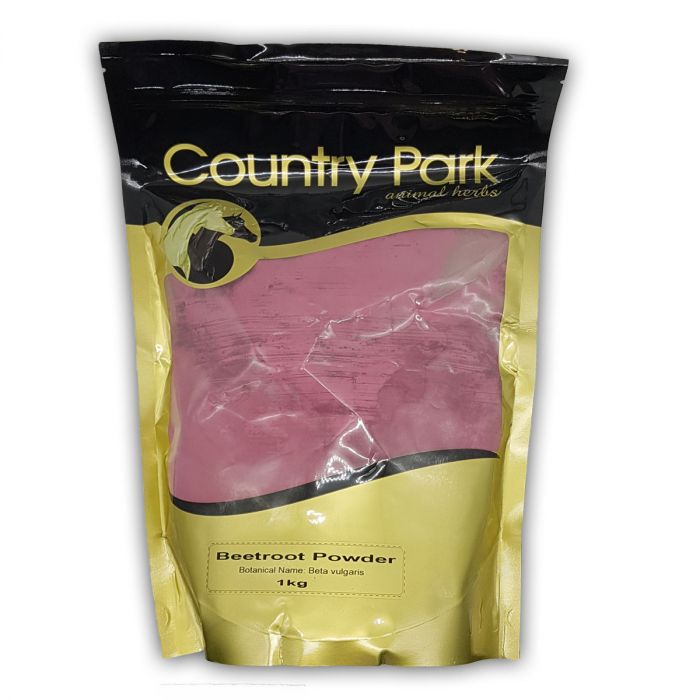 Beetroot has long been considered beneficial to the blood, the heart, and the digestive system. It has been used to assist in treaments for constipation, bad breath, coughs, headaches and suppressed libido. More recently, beetroot has used as a cancer preventative and as a means of bolstering the immune system, as being mildly cardio-tonic and in the treament for mood disorders, particularly clinical depression.

Beetroot has been utilized for it medicinal properties since ancient times. Beetroot has long been considered beneficial to the blood, the heart, and the digestive system. It has been regarded as a laxative; a cure for bad breath, coughs and headaches; and even as an aphrodisiac. More recently, beetroot has been advocated as a cancer preventative and as a means of bolstering the immune system. Beetroot is rich in many important minerals and micronutrients. Both the roots and leaves of beetroot contain iron, potassium and folic acid. Iron is at the centre of the haemoglobin molecule, the red pigment in the red blood cells that is responsible for transporting oxygen around the body. Potassium, along with other minerals and vitamins may help to regulate blood pressure and heartbeat. Folic acid has been shown to have a positive effect on certain anaemias. In this respect, beetroot is a tonic to the blood and heart. Modern herbals describe beetroot as being mildly cardio-tonic. Beetroot is a rich source of betaine, which is a mood modifier. In the diet, betaine-rich foods are pharmacologically active, and can have a positive effect on mood by relaxing the mind. Beetroot, because it contains betaine, is therefore a minor “mood food”, alongside ginseng and foods containing caffeine, tryptophan and other pharmacologically-active compounds. More seriously, betaine forms part of the treatment for mood disorders, particularly clinical depression, and a range of other medical conditions.

Beetroot contains folate, potassium and manganese.  It is believed the red pigmentation contains certain anti-cancer agents and beetroot has been used in the treatment of cancer for some years.  Beetroot is also hepatoprotective.  In animal tests, it has been used effectively to keep fat from depositing in the liver, due probably to the herb’s concentration of betaine.  Indian medicine has long used it as a treatment for coughs and infections.  The root contains about a tenth portion of pure sugar, which is one of the glucoses or fruit sugars, which is very wholesome.  Softer than cane sugar, it does not crystallize as well as the latter, and unlike cane sugar, the sugar present in beetroot is already in a more easily assimilated form, thus making the beet a valuable food.

See our full range of Country Park Herbs for horses 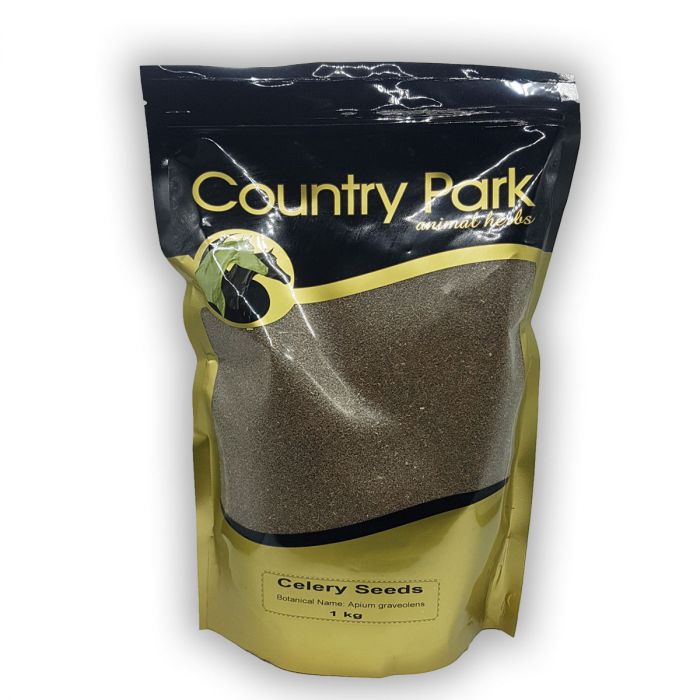